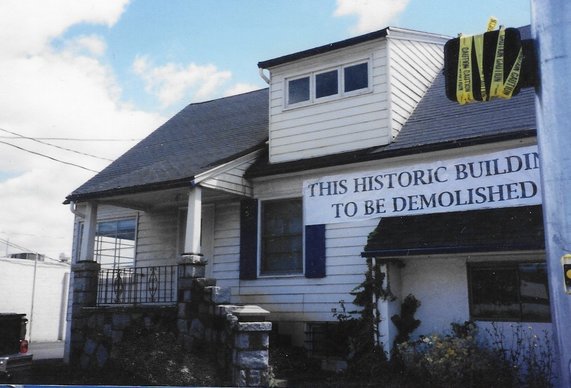 In 1999, the City of Beaverton informed Beaverton Foods that a new road was to be built that would run through its plant – which included the same farmhouse in which Rose started the R & L Horseradish company 70 years earlier. Her son, Geno, built 7 additions to that farmhouse over a 60 year period and was running out of space to expand the business. At 72 years old, he had to decide whether or not to build a new, state-of-the-art manufacturing plant or sell his family-owned business. As always, he chose to innovate. The city tried to relocate the farmhouse, which was deemed a “historical landmark” – but could not find a new place for the historic home. It was soon demolished and replaced with the new road.